We visited the Bamboo River Lodge in Brits on the 4th January 2019 to stay over for the weekend.  The resort met all our expectations and we had a wonderful weekend.

Bamboo River Lodge is on the Crocodile River and is in a very peaceful and quiet part of Brits.  The resort has different lodging options from self-catering chalets to a 14 room hotel.  There's ample space for day visitors to have a braai or a picnic.  The swimming pool on the property is sparkling and set in a beautiful garden.

and the fishing... well I will let the pictures do the talking! 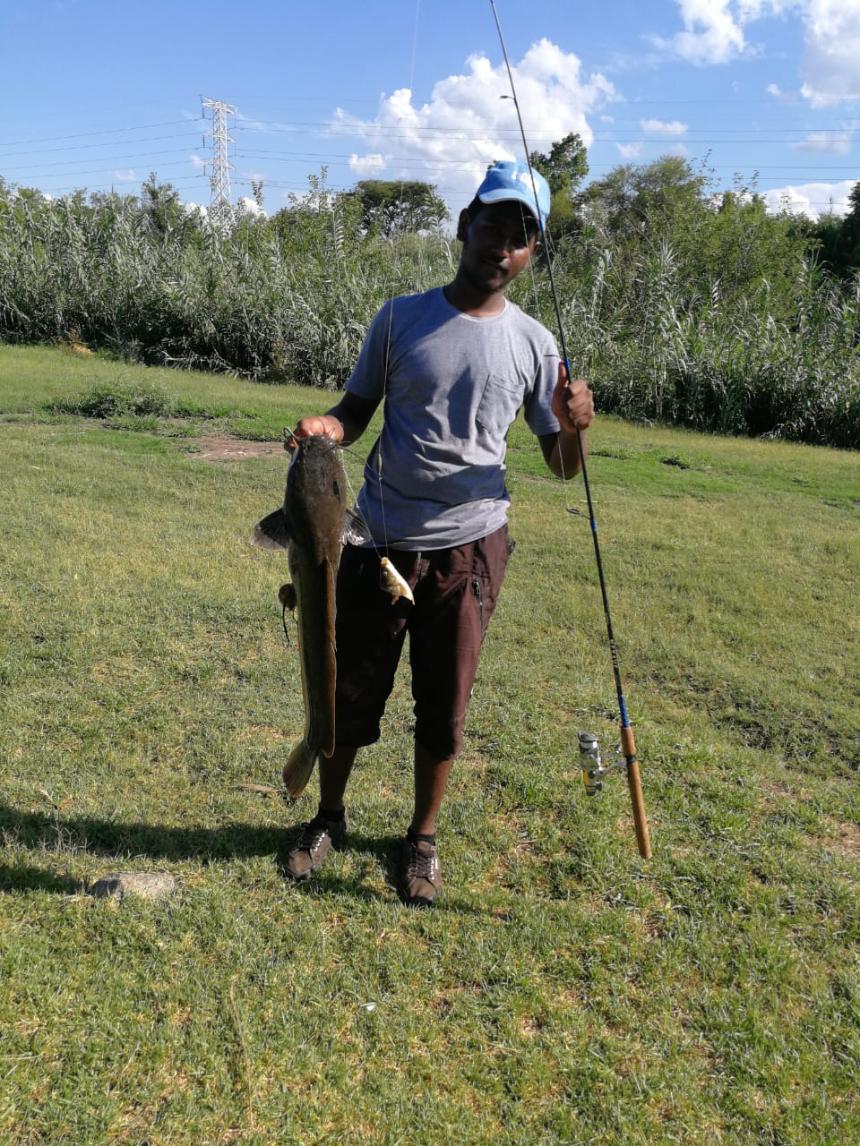 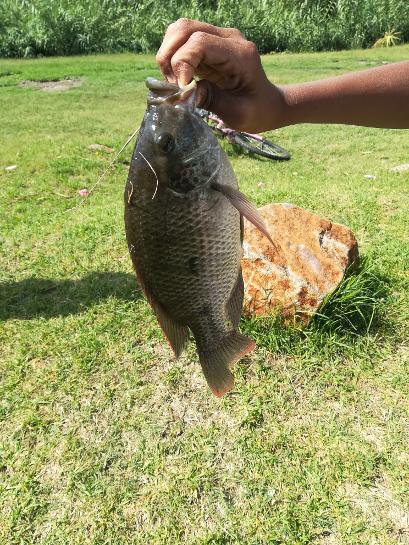 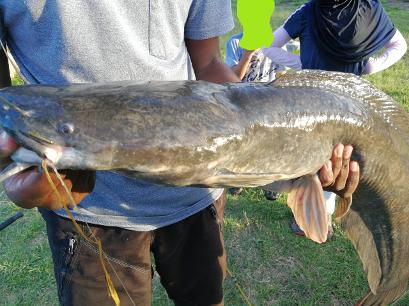 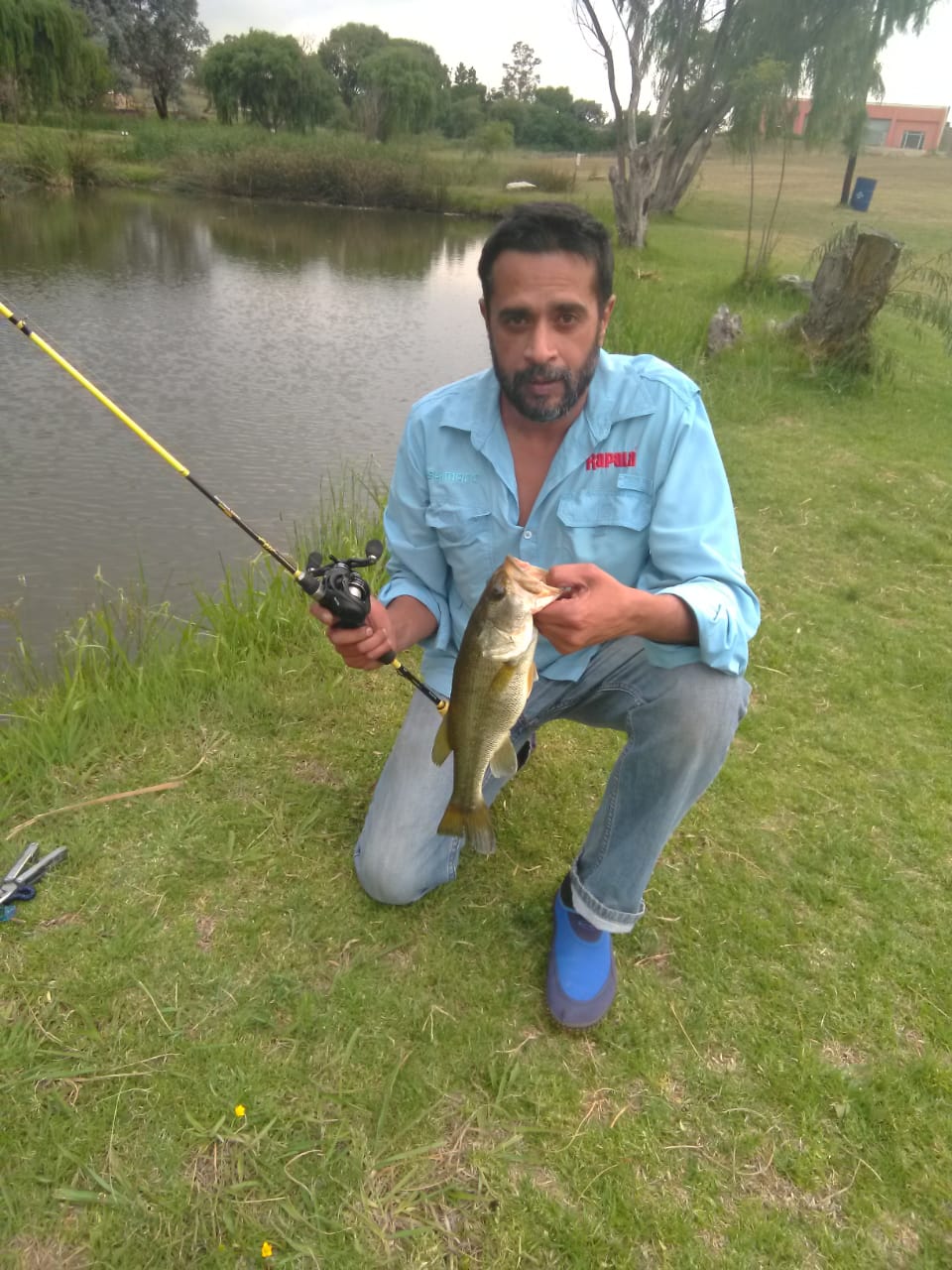 On Sunday 18/11/2018 the FishingFanatix crew were at a cosy little place called Willow Waters in Kromdraai.  The lighties had a fantastic time catching loads of kurper.  The bass were also coming out towards the later part of the afternoon.  Check out this short clip on the place and click here to check out the full story... 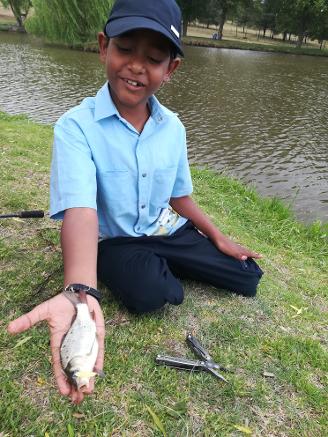 The blue abyss holds monsters, and there is one particular monster hunter who has developed a special knack for getting them out of the deep.  Aadil Cajee, Jozi’s very own extreme angler, is well known for his awesome fishing antics.   The only question we have is where did he go to this time? 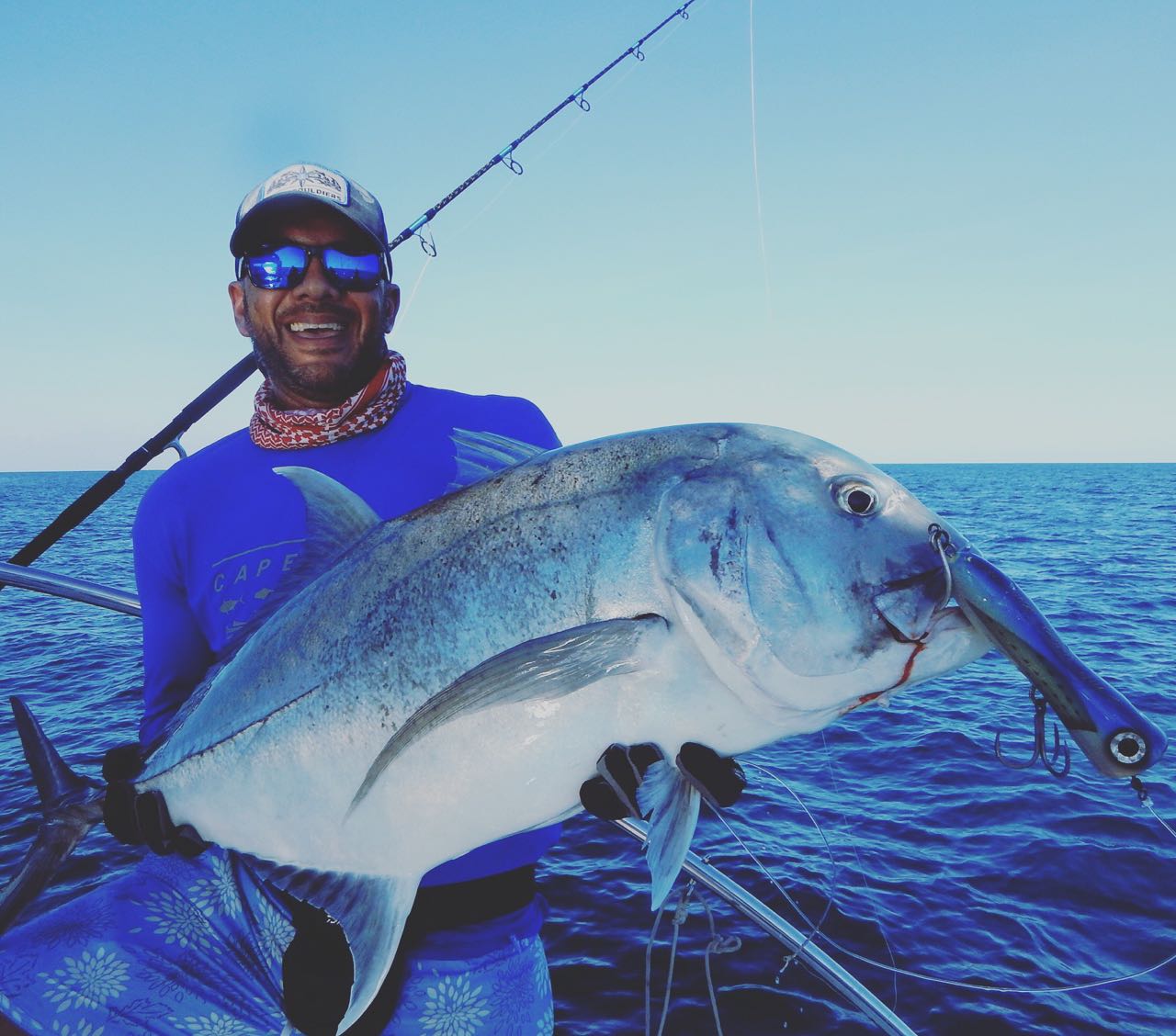 Preparing for an extreme trip take months.  Timing is everything and understanding the behaviour of your quarry is paramount.  Aadil does this preparation meticulously.  His planning can be as long as four months, and his checklist needs to be fully ticked before he can set off on a fishing expedition.  The reason for this meticulous prep is simple, he doesn’t fish where ‘normal’ people fish. 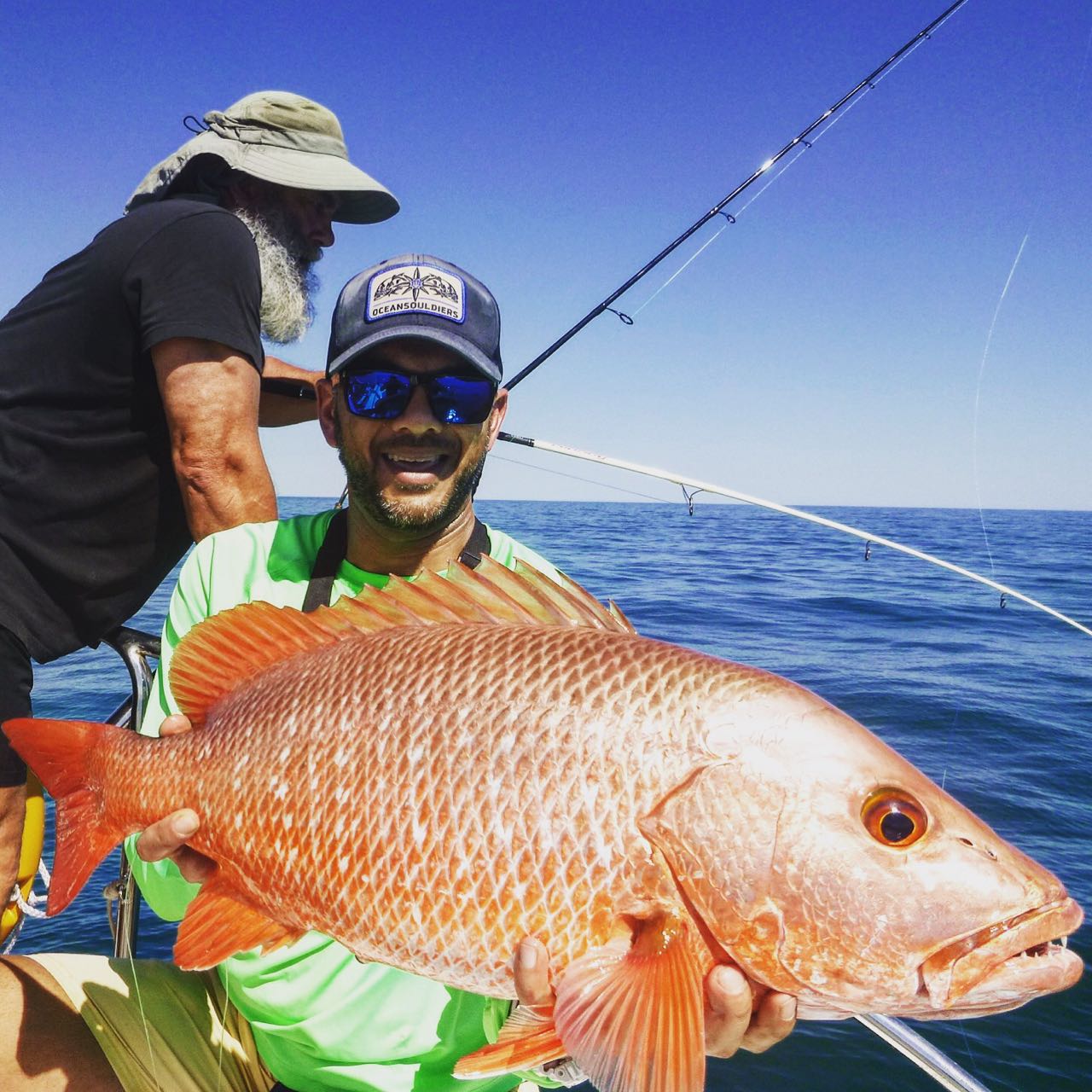 This year Cajee made two trips to hunt some of the most elusive and gigantic fish in the ocean.  His first trip was a return match to Madagascar, this time to Barren Islands off the South West coast.  The GT’s were in action and many leviathans were taken on the popper. 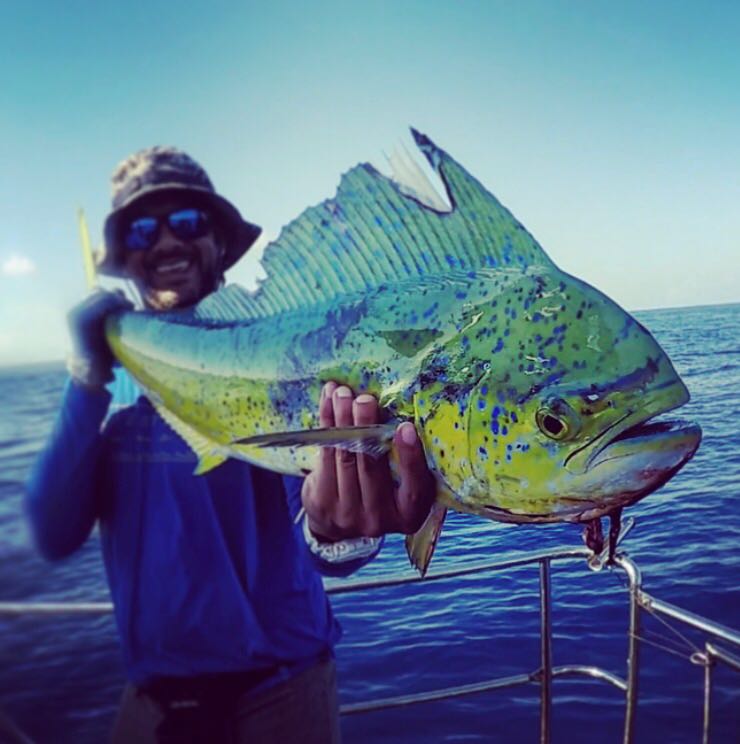 He just returned from a trip to Mozambique’s St Lazarus banks, where they fished off the catamaran.  They stayed on the yacht for the whole week, fishing all day long, they were able to bring in some of the best that Moz has to offer.

Catch Aadil live on Screemin Reels this Saturday morning from 07:30 to 08:00. 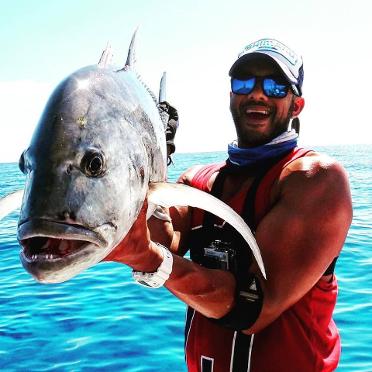 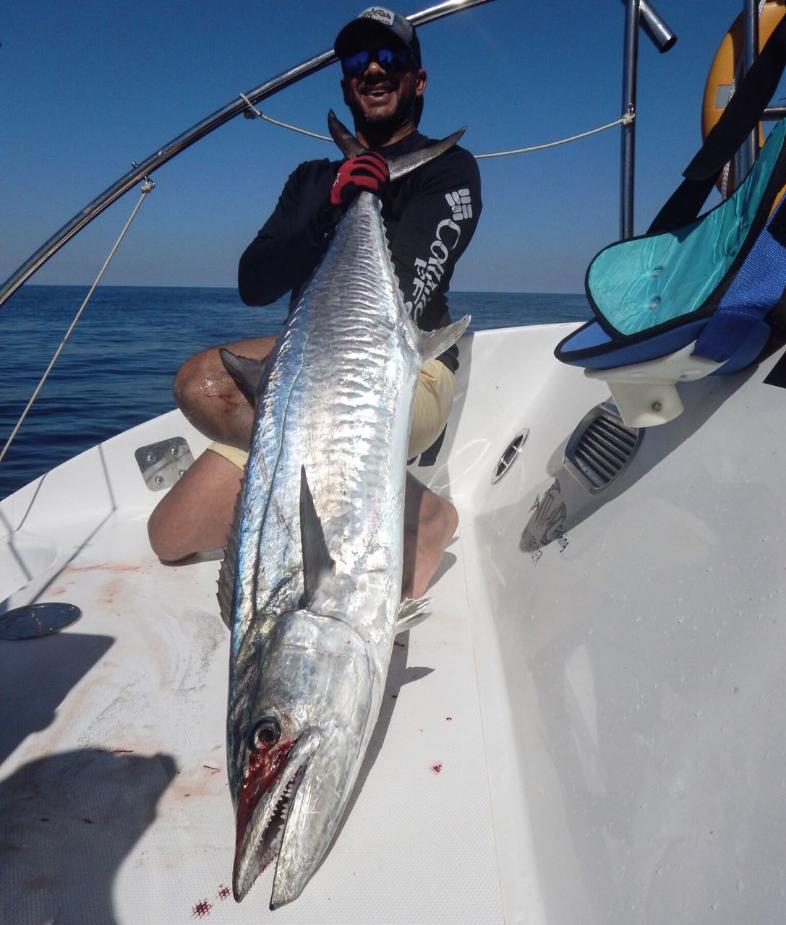 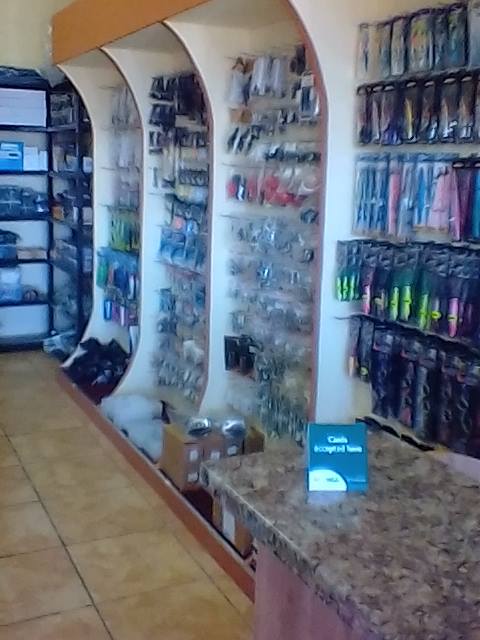 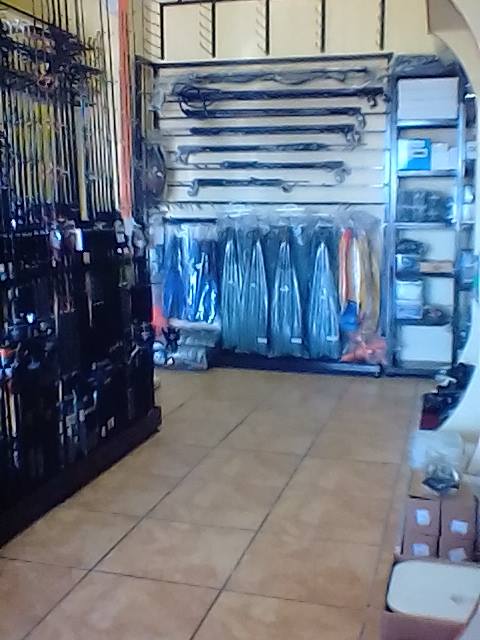 Anglers and divers from all over the country are invited to pop in or check them out on facebook for some super awesome bargains. 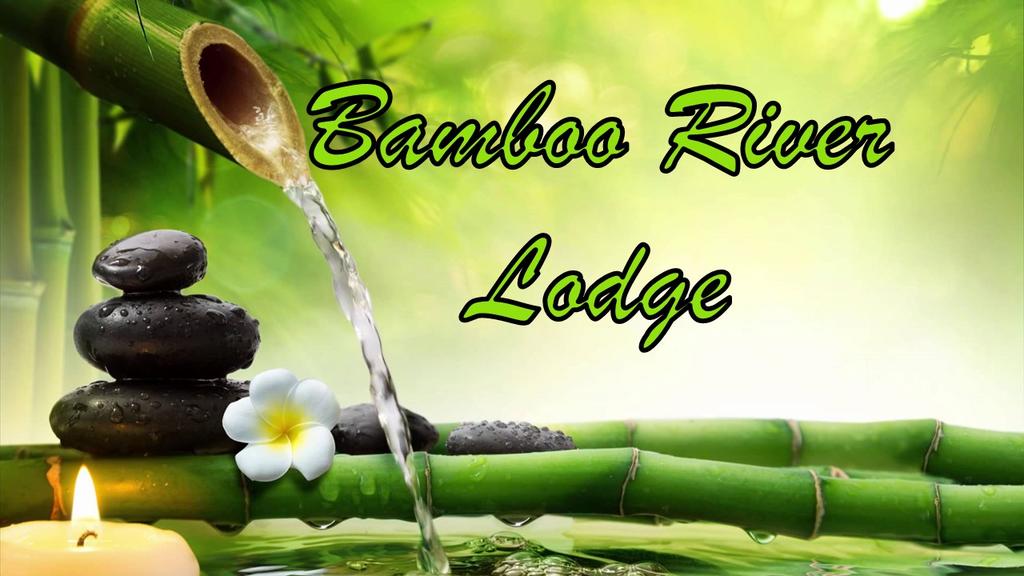 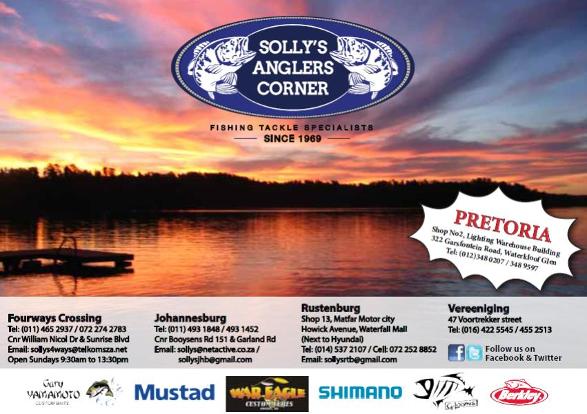 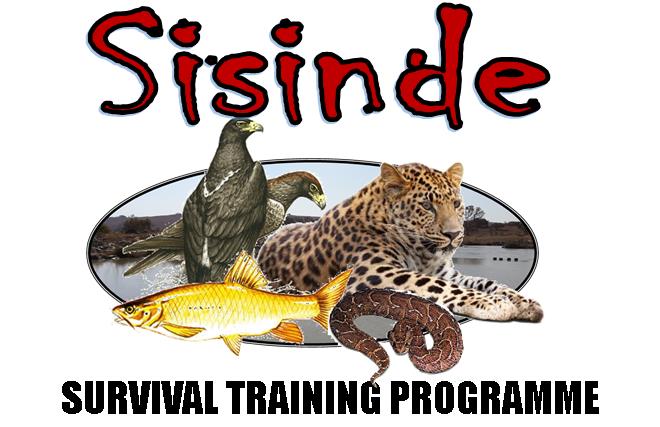 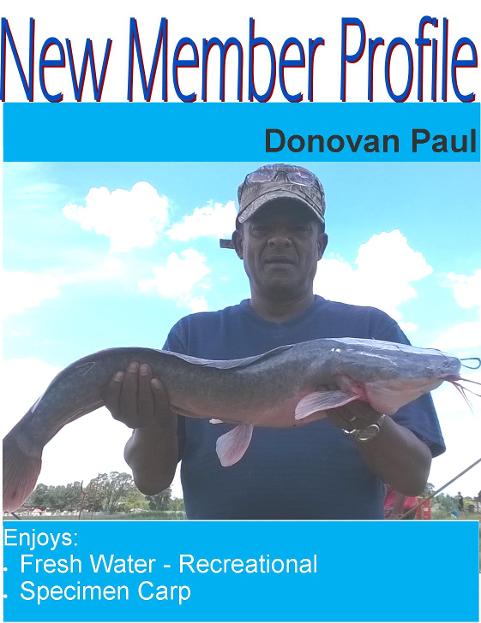 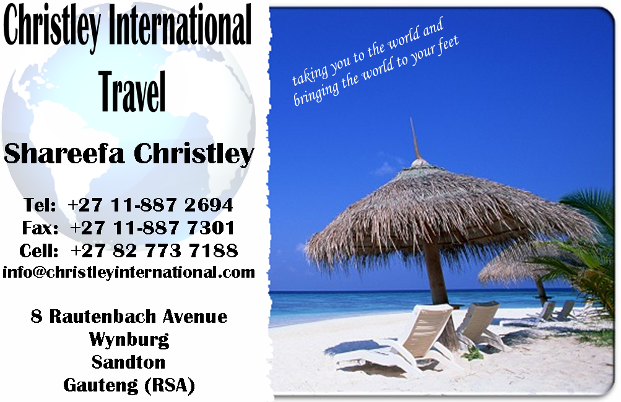 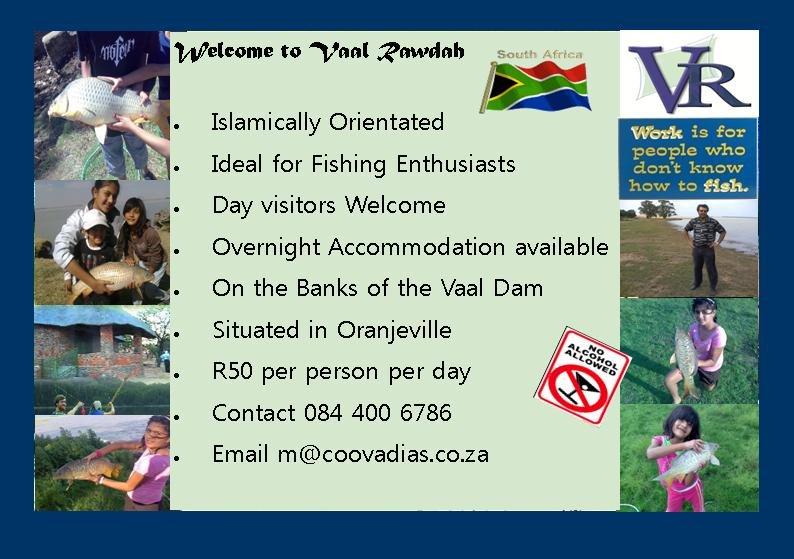 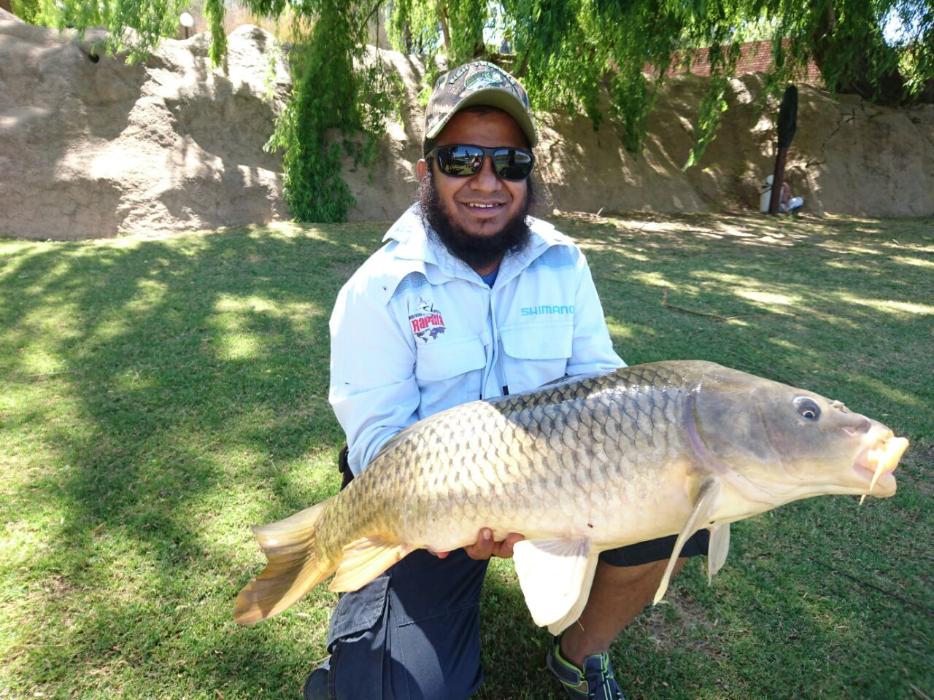 Abu Bakr Khan of Solly Anglers Nelspruit holds up a beautiful 8.3kg carp which was caught at the privately owned Chiboo's Farm in New Machave.

This was not the only big fish to come out over the weekend.......READ MORE!!!